Be Apart of His-Story!

Hashim™ a living legend and innovator in Electro HipHop since 1983. 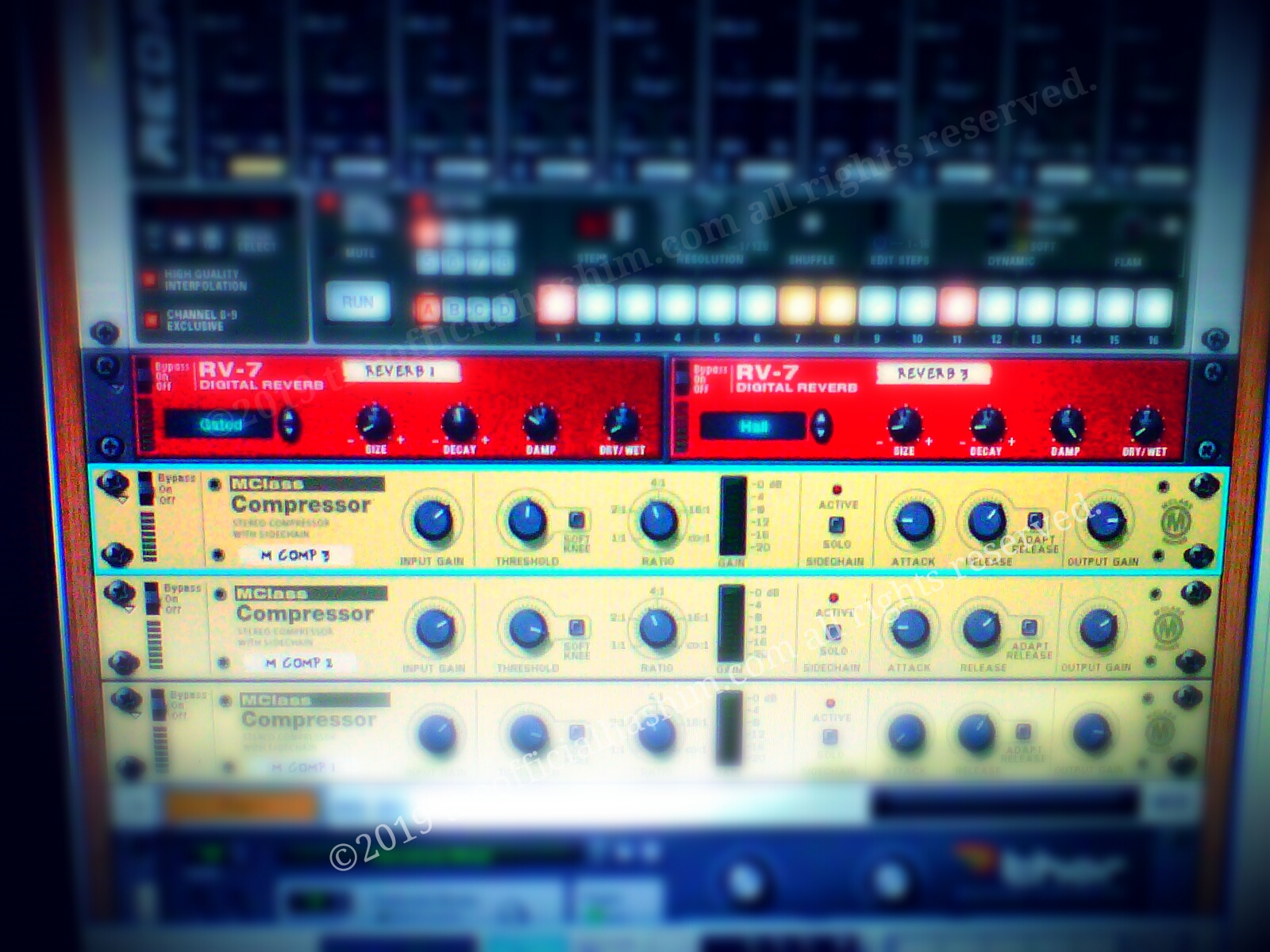 Get ready for new music releases by Hashim on Cutting Records and Hashim’s personal independent label Bassmint Music Inc.. Since 2010, Hashim has been in and out of production studios. In 2012, Cutting Records licensed and will distribute and publish 3 new songs. While Hashim’s personal label Bassmint Music™ will release several new songs. One exciting release to look forward to is titled, “Come With Me” featuring smooth and enlightened vocals by Hard Soul Recordings living legend Strafe. Stay tuned. 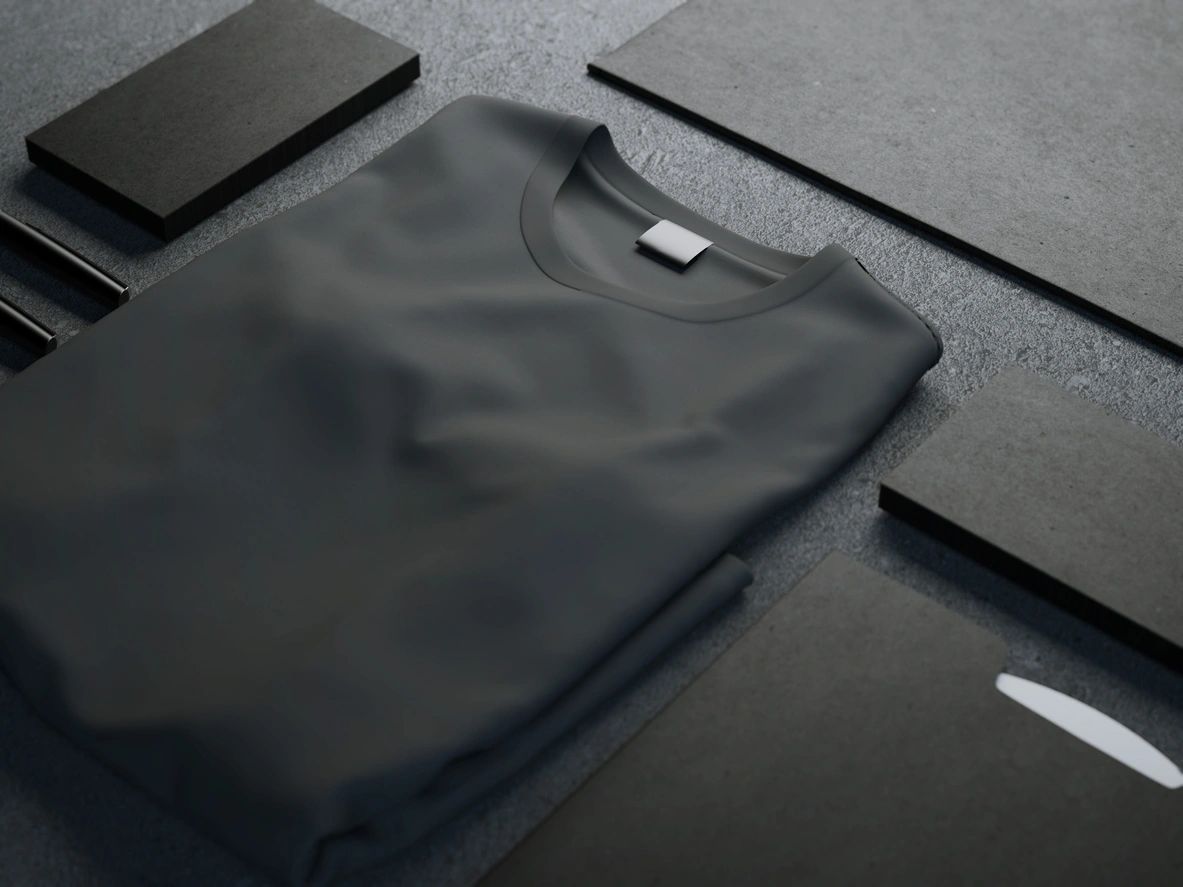 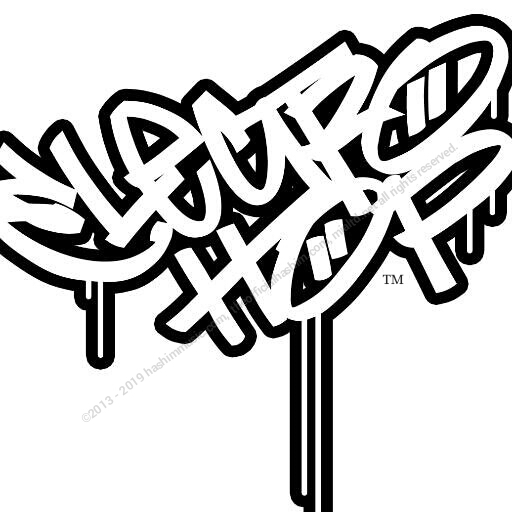 For over 36 years Mr. Jerry Calliste Jr. p.k.a. Hashim™ and his music publishing company Hashim Music™ has created some of the world’s most sampled and influential Electro and Hip-Hop music. Collectively selling over 5 million units generating an estimated $25 million in global sales.

Appearance in two published books on Hip-Hop history and innovators. 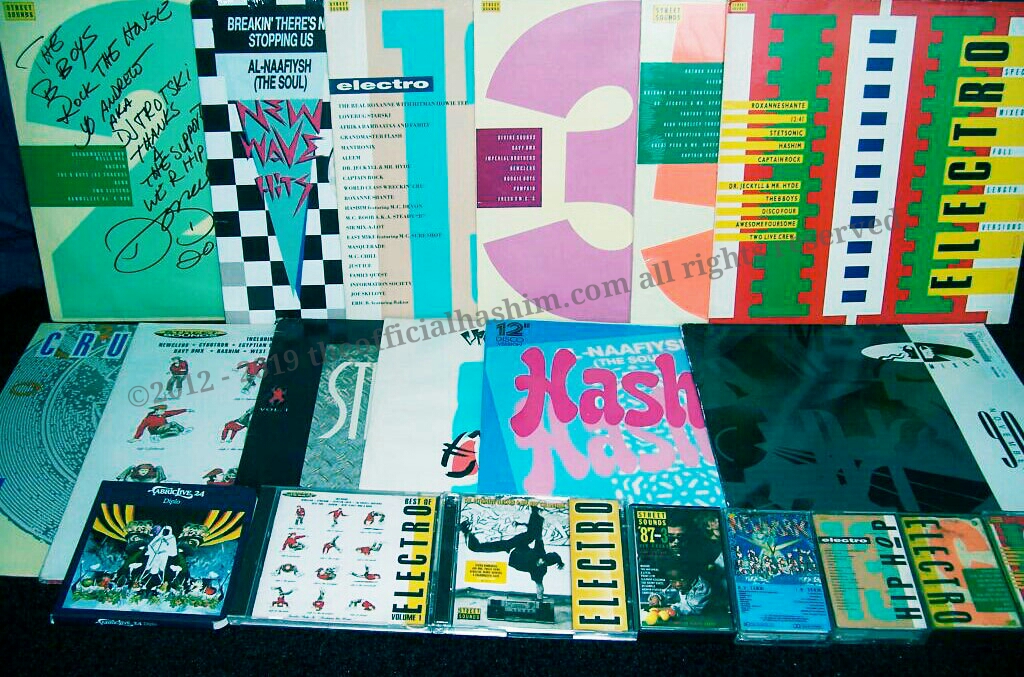 📨 Get on the eMail list to receive updates on new music, merch and limited edition releases and more.